Mahatma Gandhi was an Indian lawyer.

He was also a resistance fighter, journalist, politician, ascetic and pacifist.

He has fought for the rights and liberation of his people.

He did this without using any violence.

That is why he is a role model for a lot of people.

A role model for nonviolent resistance. 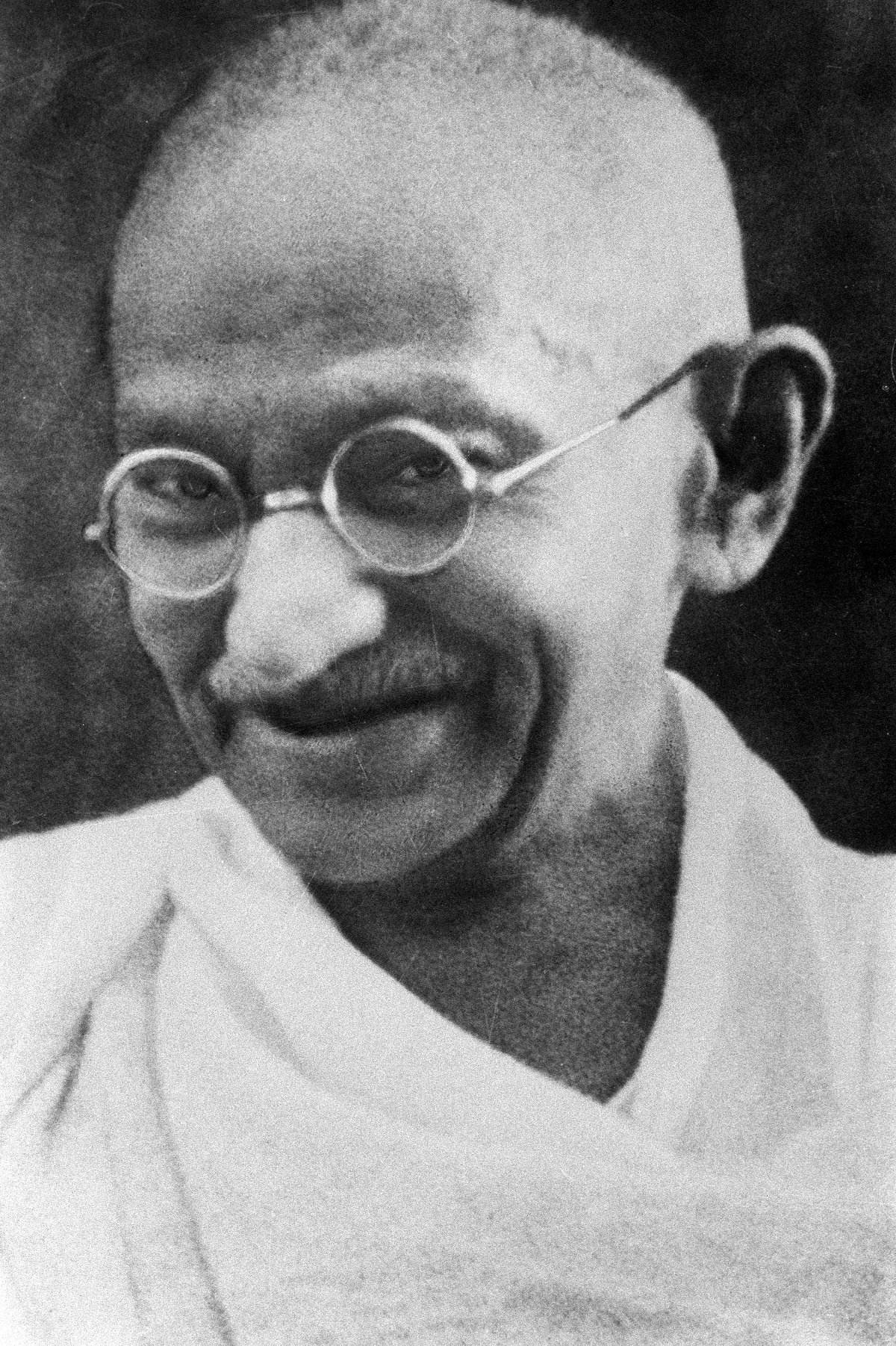 He is from Porbandar, a town in India.

That was in New Delhi in India.

But most people say Mahatma Gandhi.

Sanskrit is an Indian language.

After his studies Mahatma Gandhi went to Great Britain.

This is where he studied.

he went back to India.

India was a colony of Great Britain at the time.

The English have made the laws in India.

The laws were bad for many Indians.

The laws were unfair.

The Indians were suppressed.

And they were also exploited.

He also wanted to let the Indian people have a say in their country.

He said that the Indians should be disobedient.

They should not obey the English.

And they should not hold to the unfair laws.

Example for an unfair law.

The English said that Indians should pay a tax for salt.

For any price, the Indians weren't allowed to produce any salt.

They also could not sell any.

Together with others he marched to the ocean.

They marched for 24 days.

Many call it the Salt March.

At the ocean the Indians made salt from the salt water.

They sold the salt.

They did not pay any taxes.

The English put him again and again in prison for his actions.

Altogether Mahatma Gandhi was in prison for 8 years.

India was divided in two countries.

In India and in Pakistan.

His ashes were scattered in the river.