Men attacked other people with shootings and suicide attacks.

The President of france announced a State of emergency. 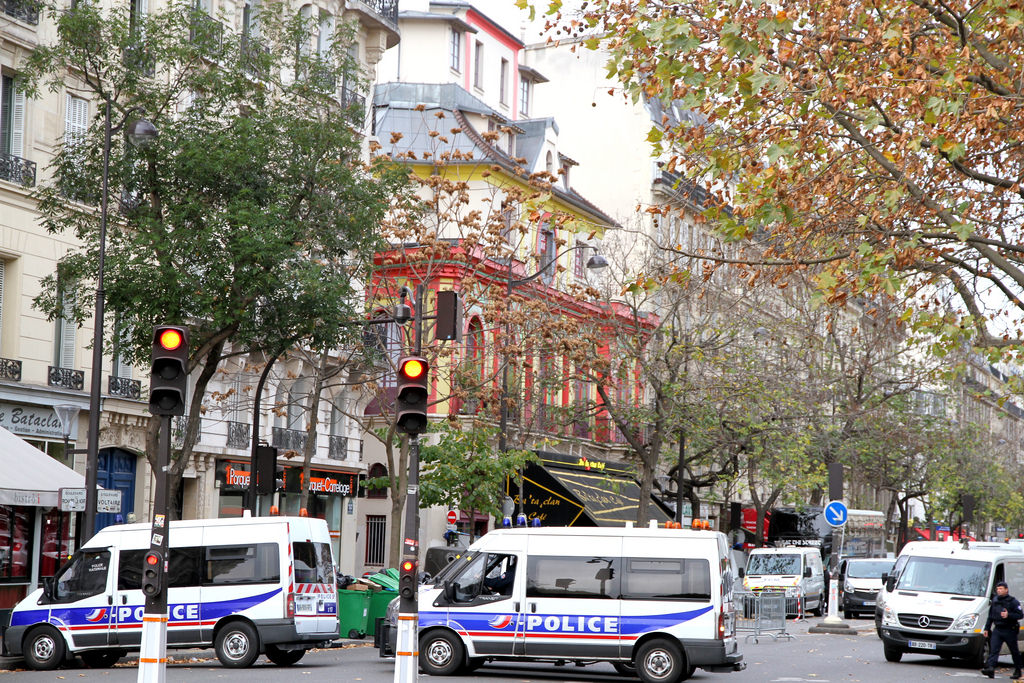 The attack was an terrorist attack.

The attack begin in the evening on 13 November.

The attack ends on 14 November, on one o'clock in the morning.

Over 300 people are injured.

ISIS are responsible of the attacks.

The ISIS killed and harmed people on 6 different places in Paris.

The men were organized in 3 teams.