In that night in Germany 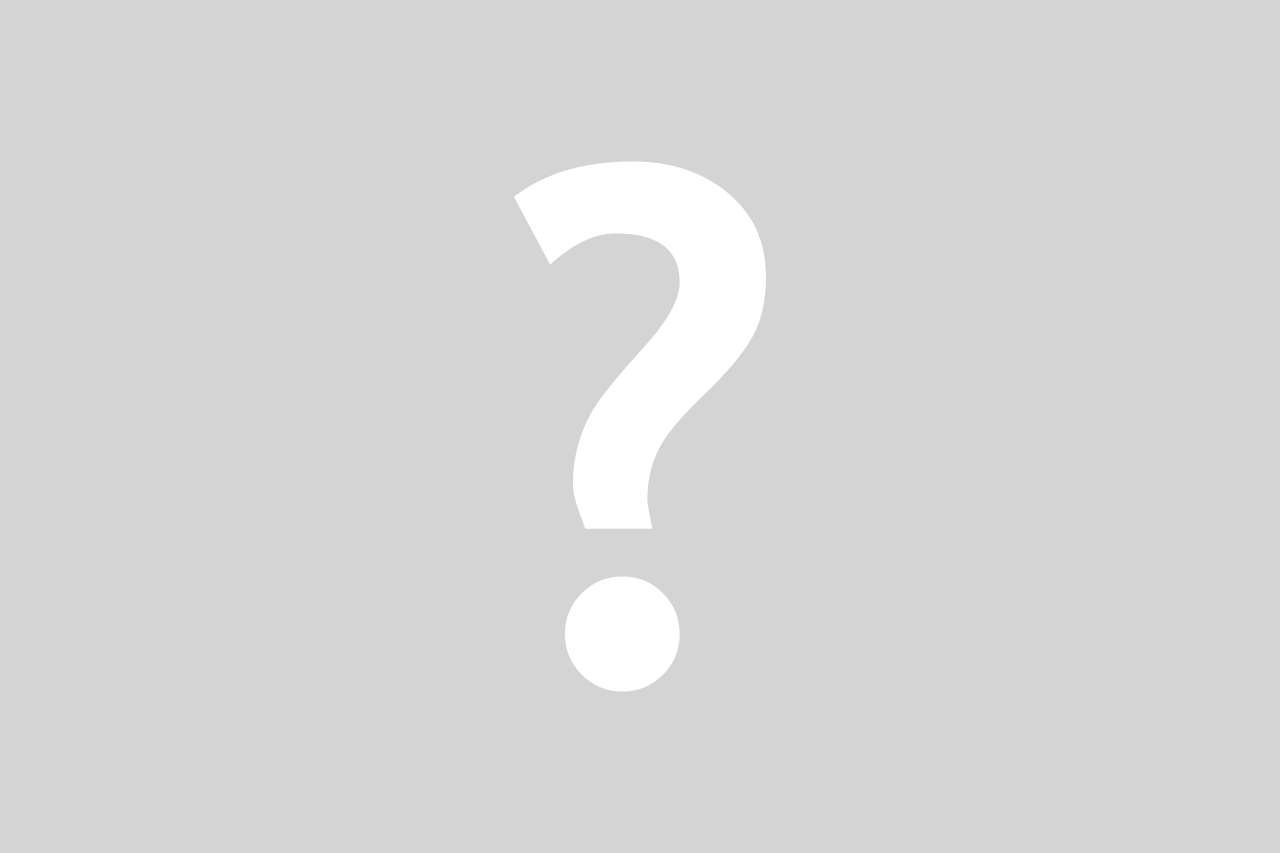 This article needs a picture

During that time it was common for Nazis to destroy family houses and houses of god of the jews.

It was also common to hurt and kill jews.

Nazis already attacked jews before this night. But this night was especially horrible.

The Nazis killed most of the jews in those camps.